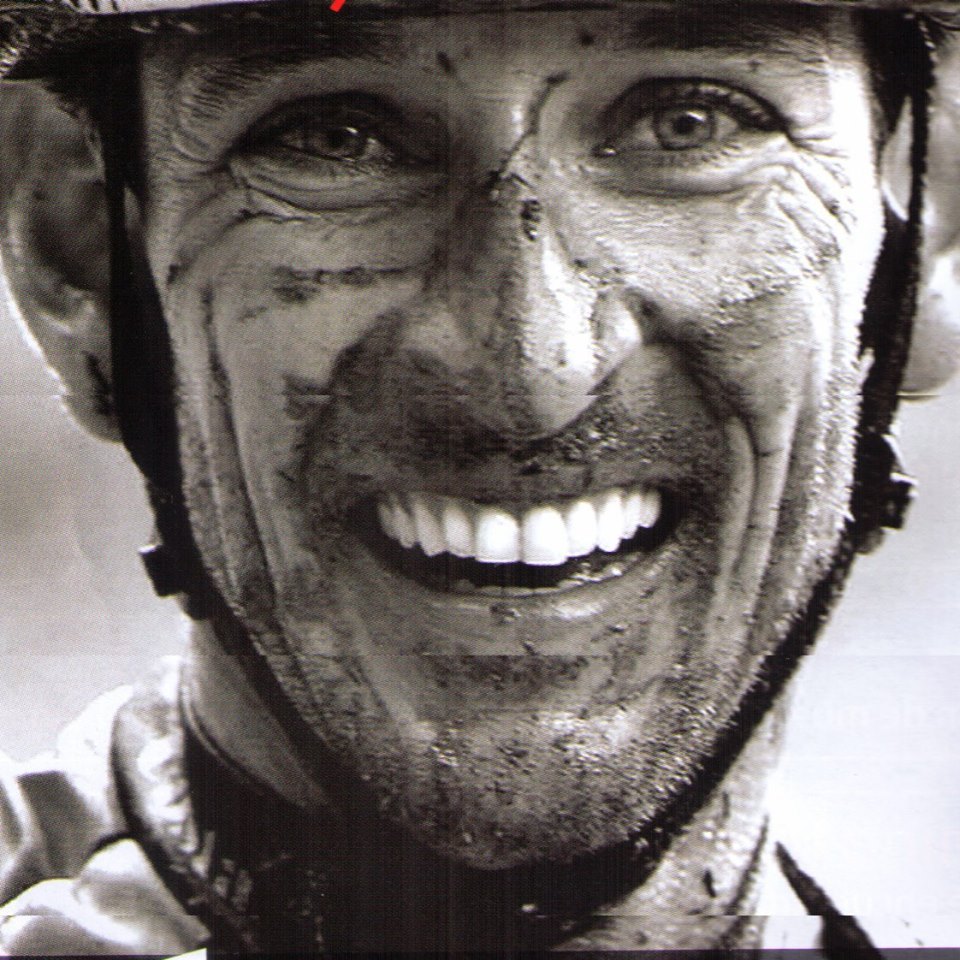 ROMAN – GETTING MUDDY & LOVING IT

Dozens of multi-day mountain bike stage races can be found all around the world today, including grand events such as the BC Bike Race and Breck Epic in North America, Trans Andes Challenge in South America and Cape Epic in South Africa. They have provided the ultimate challenge for tens of thousands of enthusiast mountain bikers — from pros to weekend warriors — who want to experience a new level of adventure, excitement, fun and motivation.

They have Roman Urbina to thank. In 1992, Urbina founded the race that established the multi-day genre — and it was a doozy:  La Ruta de los Conquistadores, often referred to as the  “The World’s Toughest Mountain Bike Race.”

As La Ruta grew to international renown, Roman dedicated himself to keeping the race alive. In the tough economic times of the great recession, he was forced to sacrifice his home and his lifestyle for the race. Arguably Costa Rica’s best-known triathlete, adventure racer, and mountain biker, Roman is known as one of those rare, risk-taking visionaries who come up with the big idea that, in some way, changed the world — at least, the mountain biking world. As the godfather of the multi-day mountain bike stage race, he was the first person to take the beauty and potential of the 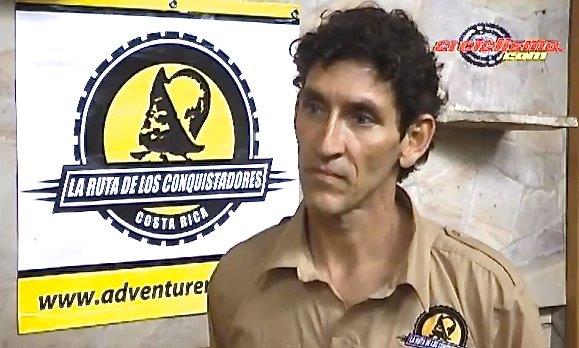 mountain bike to an adventurous extreme. Some even say that he also forced the bikes themselves to improve, as manufacturers had to build stronger, better bikes to withstand the rigors of La Ruta and its ilk.

With La Ruta, Roman was the first person to take their creations and apply them to true expeditionary adventure, which he then packaged and organized in a safe, practical manner.

And as the BC founders have often said, they drew their inspiration from La Ruta, the original. It has added immeasurably to the lives of thousands of other mountain bikers.

In summary, Roman Urbina, founder of the multi-day mountain-bike stage race, epitomizes all the qualities you expect from a Hall of Famer. His creation and continuation of La Ruta against all odds (see attached story, “La Ruta Turns 20”) has brought joy and adventure to thousands of mountain bikers around the world and inspired similar events that tap into the same genius.