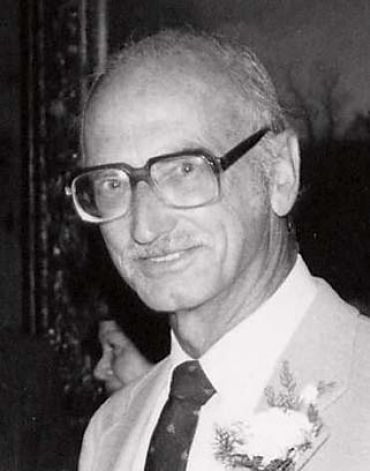 The Igler Collection features 19th century bicycles. It documents the birth of the bicycle and its “Golden Age,” when the sharpest minds of the day were focused on perfecting the most efficient machine of personal transport ever devised.

Ralph Igler, a NASA engineer based in Palo Alto, started his collection in 1960, traveling extensively to build a group of key examples in the development of the bicycle. Ralph Igler died in 2004, leaving the collection to his son, David Igler, Professor of History at UC Irvine. In March 2014, the Marin Museum of Bicycling reached an agreement to show the Igler Collection.

Among the bikes in the collection is an 1868 “boneshaker” velocipede from the first bicycle builder, Ernest Michaux of Paris. Also included is an 1880s Coventry Rotary tricycle, a design that held human-powered speed records until improved high-wheel bicycles, such as the collection’s 1886 Rudge, took over as speed king. There’s even an 1898 Pierce shaft-drive bike, which was that company’s top model until it launched its Pierce Arrow automobile.

The Igler Collection bikes on display are: