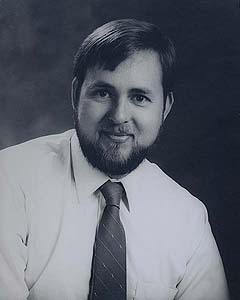 Gary not only is a family and business man, he is a board member for the International Mountain Bike Association (IMBA), and a member of the bike committee for Leagues of American Wheelmen (LAW). He is active in NORBA, The Bicycle Federation of Washington, Involved in engineering, The Wilderness Society, The World Wildlife Fund and the Nature Conservancy.

The success of the Klein Bicycle can be attributed to Gary’s philosophy of the importance of enjoying one’s work. Klein wouldn’t create anything that he wouldn’t want to use himself and so builds long term values into the Klein products.