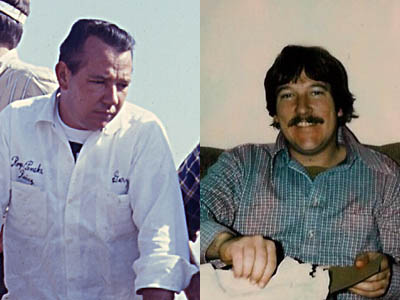 Their three-piece sealed bearing hubs were also redesigned for mountain bike use. Larger bearings and axles were installed to make them more suitable for the six-speed clusters, popular at the time.