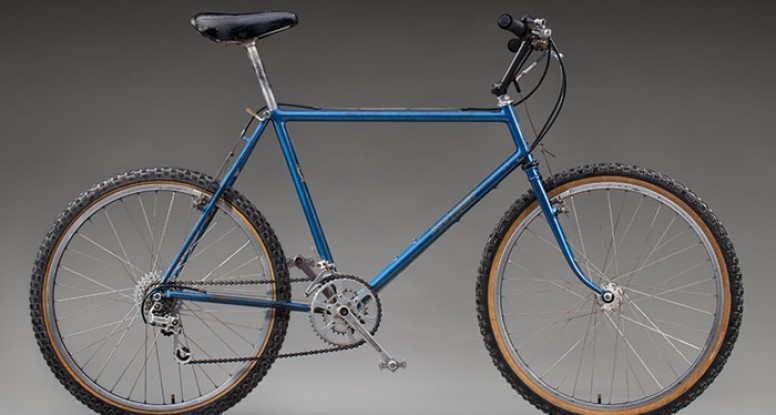 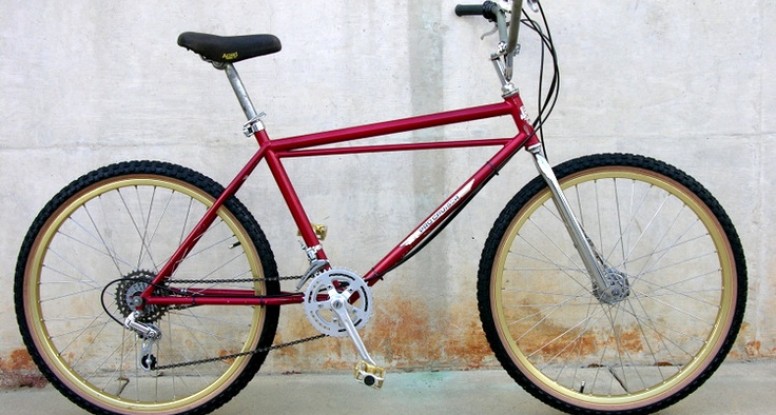 1979 Lawwill Pro Cruiser. One of the bikes that bridged the gap between BMX bikes and mountain bikes. The frame design was based on a frame that Don Koski fabricated from electrical conduit and a Schwinn Varsity frame. Mert Lawwill had Terry Knight of Oakland build the frames. The bikes sold for about $500 new […]